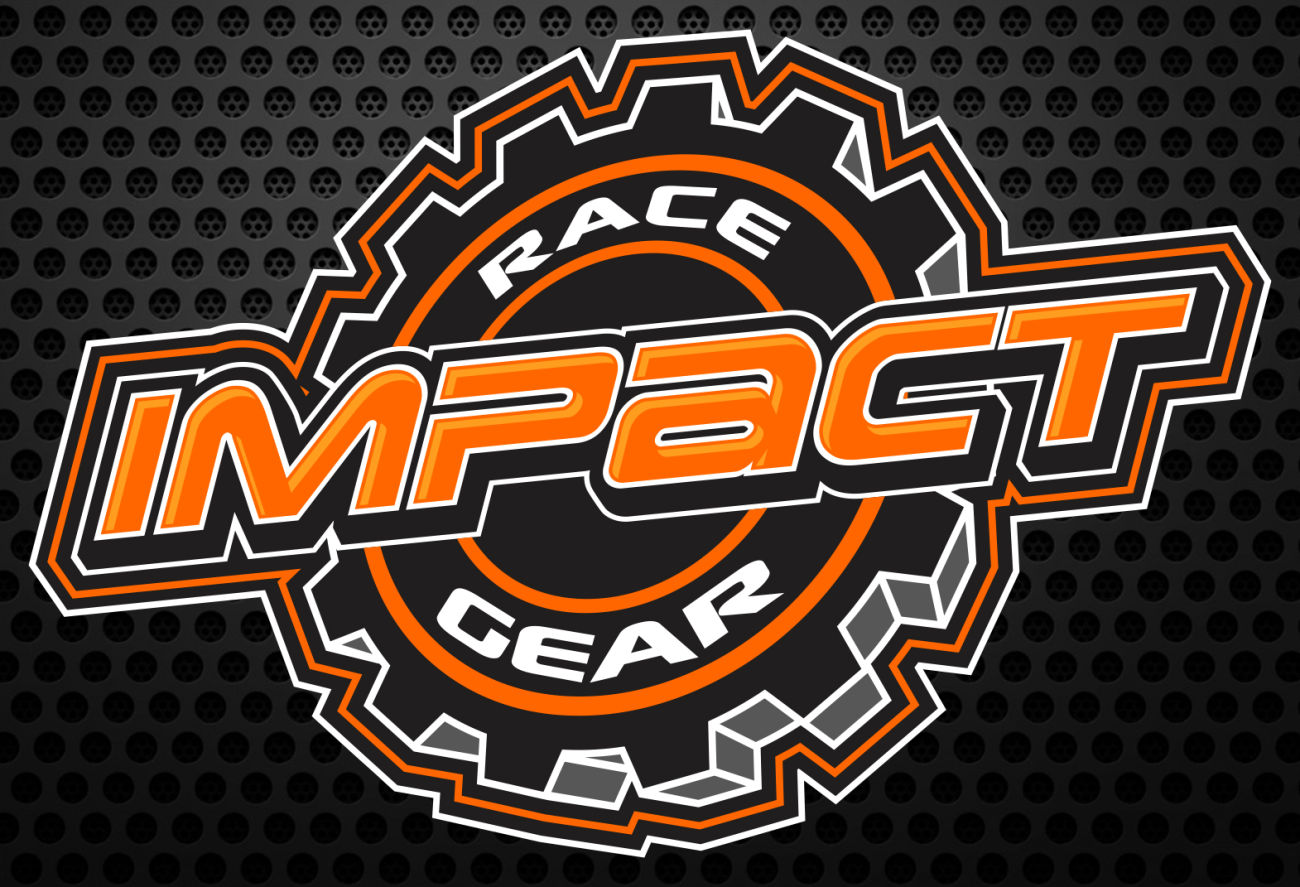 Impact RaceGear is excited and honored to have reached another company milestone. As of Tuesday April 26, the official Impact RaceGear Facebook page went over 40,000 likes. “The growth we have experienced on social media is a direct reflection of how well our company has performed within this market in only three short years”, said Jamie Christy, President of Operations for the company. Impact RaceGear has been fortunate to work with clients from all across the United States and Australia, and inside all different forms of racing including; Dirt Late Models, Winged Sprint Cars, Big Block Modifieds, UMP/USMTS Modifieds, and several forms of Open Wheel Divisions such as Midgets, Micro Sprints, and Non-Winged Sprint Cars.

“We can’t express how thankful we are to our loyal customer base and supporters within the industry. It really means a lot to be so well received by so many “, said Christy. The company is running a contest on their Facebook page to celebrate reaching 40,000 likes. You can also check out Impact Race Gear on twitter, Instagram, and their website.